My favourite things; Write and Type

I’m bit of an old fashioned girl at times. I like to pick up my favourite pen and handwrite what it is I feel a need to share. There’s something about the scratching and sliding of ink on paper that helps me find the words forming in my mind. Typing this out on a keyboard is so much less satisfying. But there was a time when I enjoyed the clunk and whoosh of an old typewriter.

Being a nostalgic girl, I love to poke around vintage shops, on the hunt for that special piece that captures my eye. Those moments of serendipity. Those moments when you know that piece must have a back story. 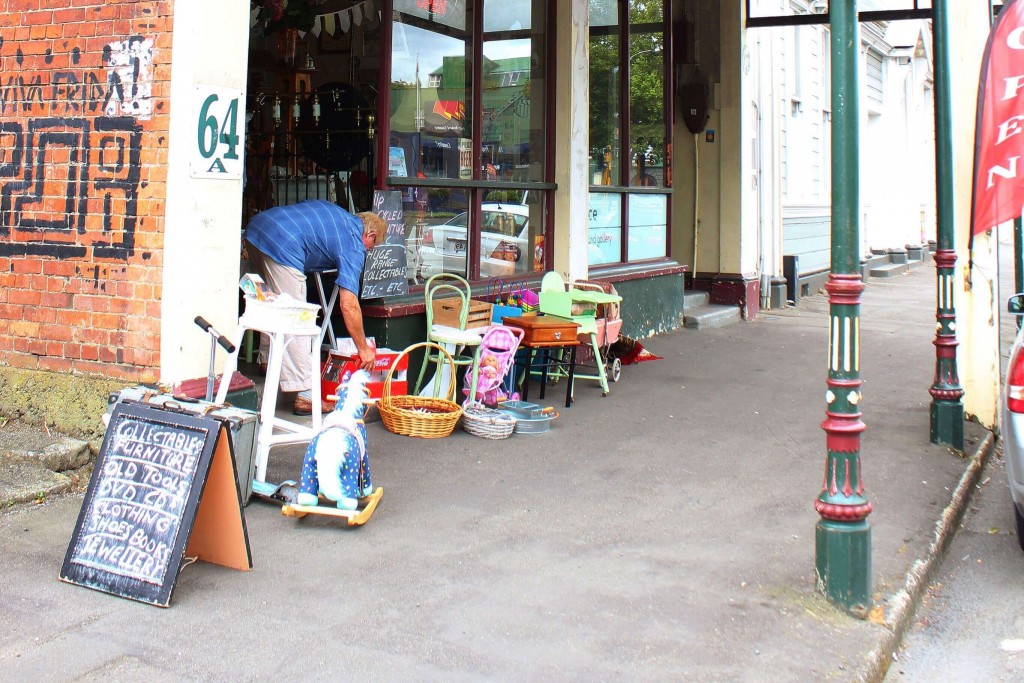 There are a number of fascinating second hand shops in Whanganui and it just so happens, that one of my favourite, Quayside Antiques, had something that I’d been hoping to find for the River Room in our bed and breakfast. 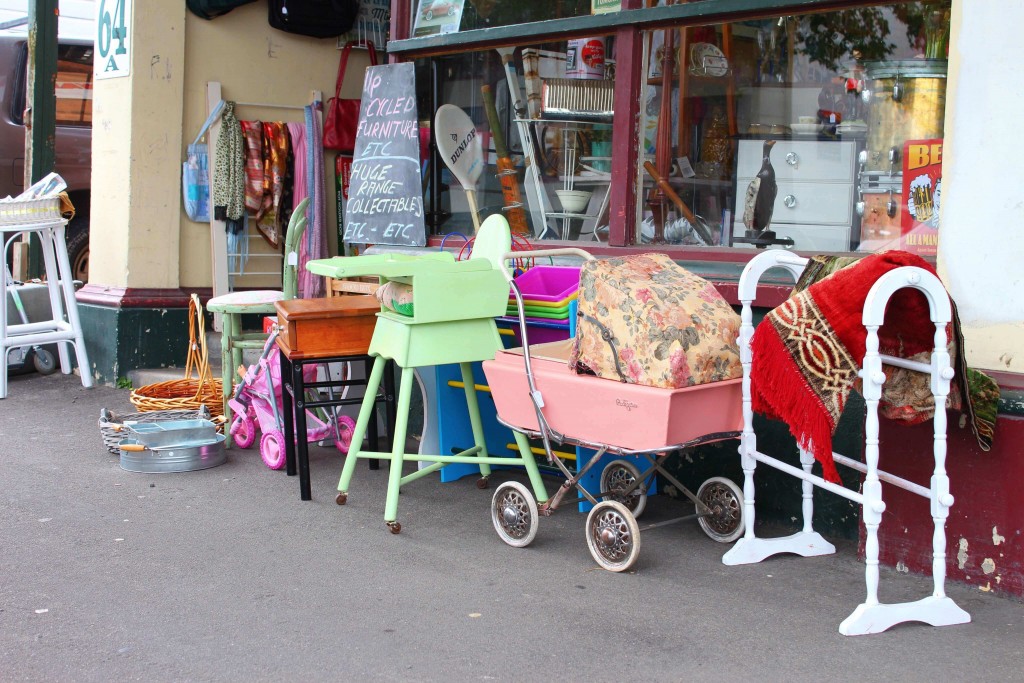 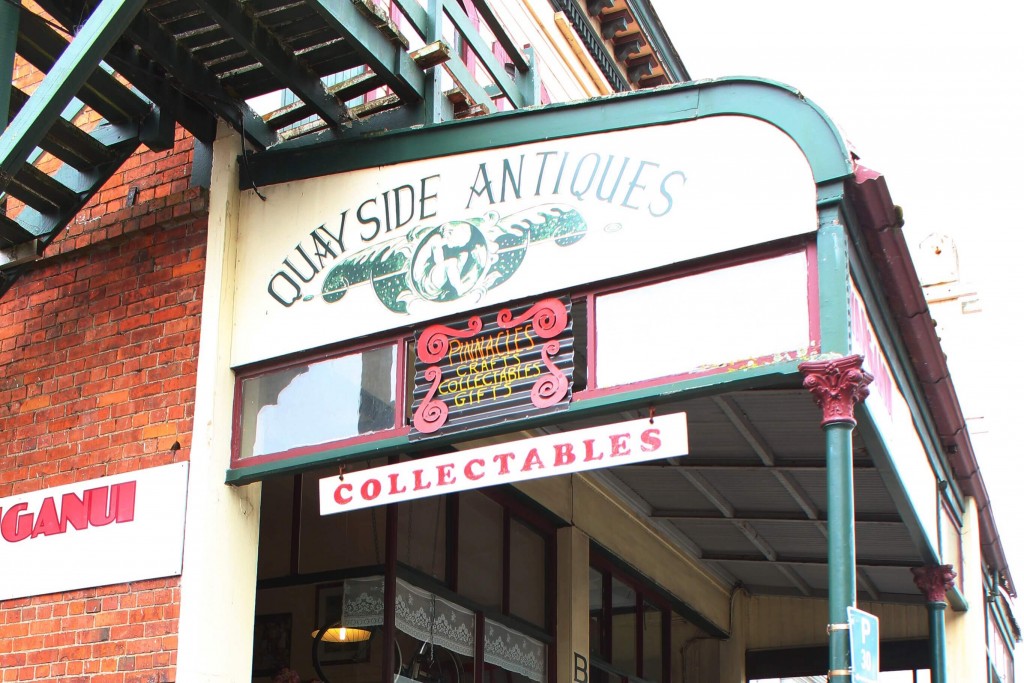 I came upon a wee gem, a 1960’s Hermes Baby portable typewriter. I’m sure this baby found me because I’d been in just a few days prior, and it wasn’t there. But on this day, there it was staring up at me. I just had to take this wee orphan home and give it a new life. 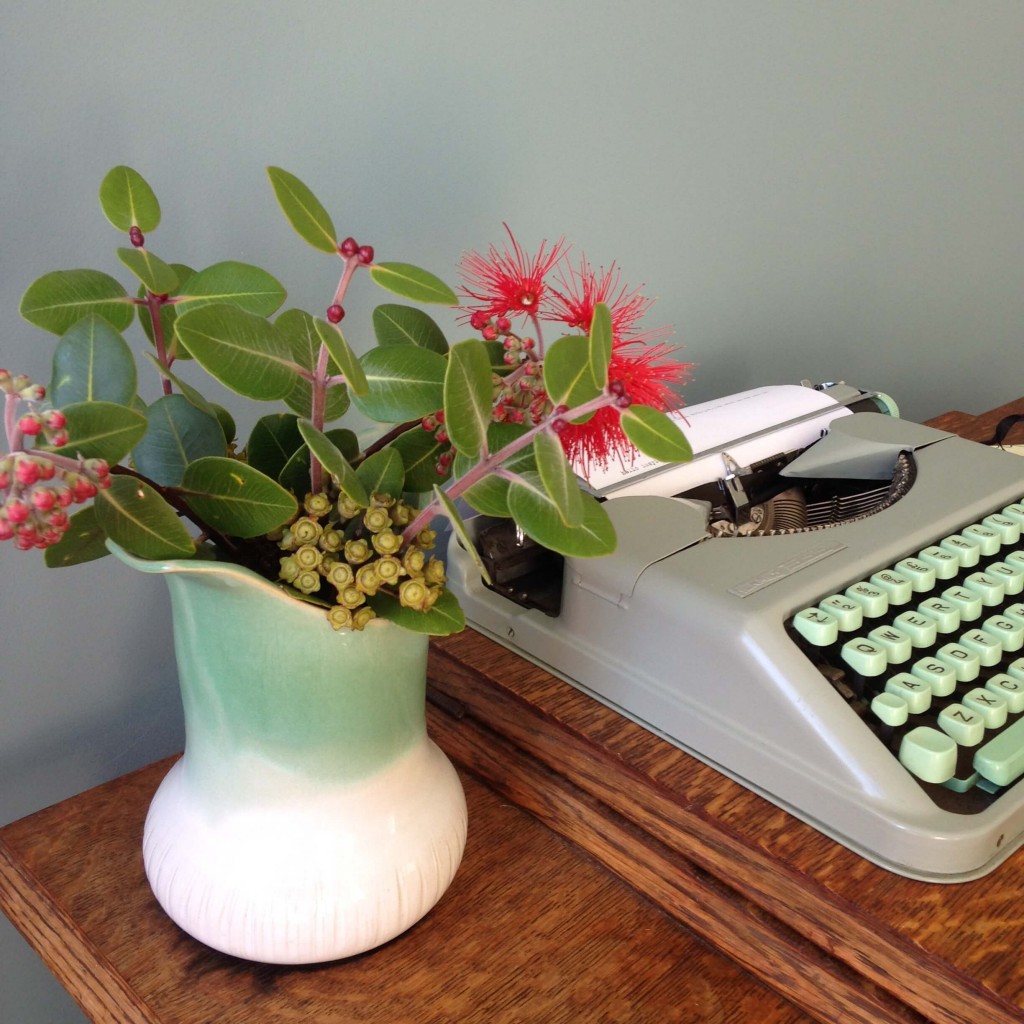 This Hermes Baby portable had travelled a long way from its production in Switzerland. Many millions were made, but this one was obviously destined to find itself in a wee shop beside the Whanganui River. It’s promotional material promised “So light a Child can carry”. I wondered what most children today would think of it because as I’ve heard a child before say ” where’s the send button”? 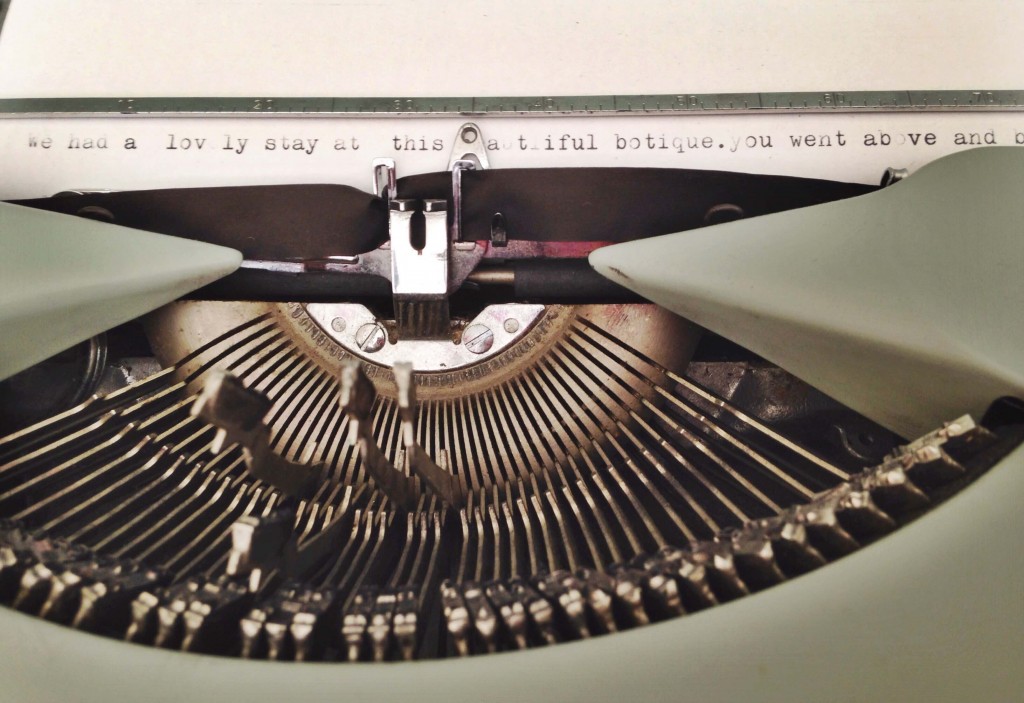 I wondered whose finger tips had placed down upon the keys and hammered out stories or articles? Who had found their voice and allowed themselves to ramble about their travels in far off places or stories closer to home.

Hermes Baby’s keys are clunky and noisy, imperfect and sudden, determined and wilful. This little beauty is well over 50 years old now. It has found itself a new home in our River Room, ready to have guests let their minds wander and leave their stories on its paper. 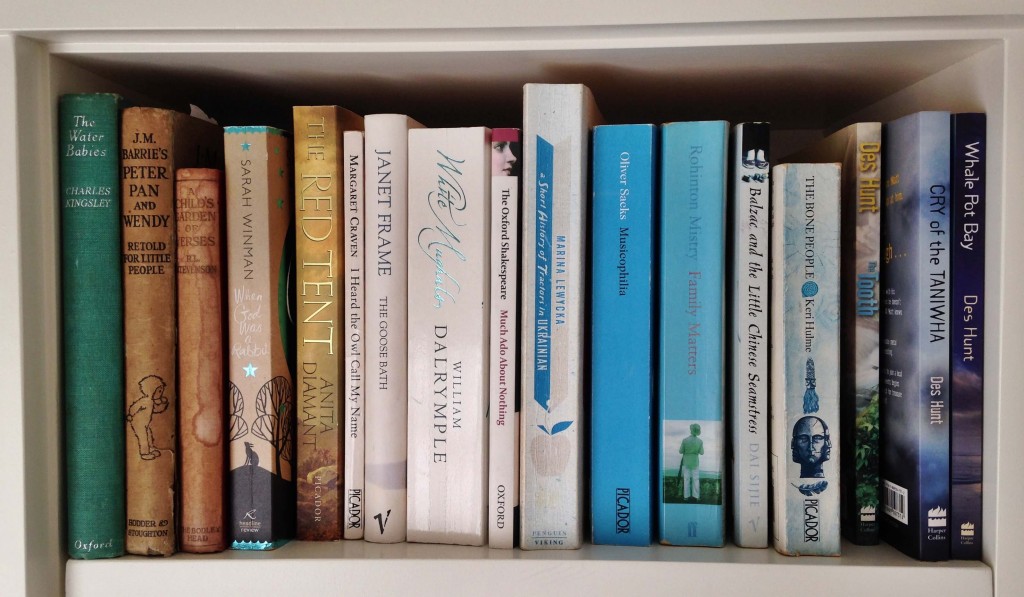